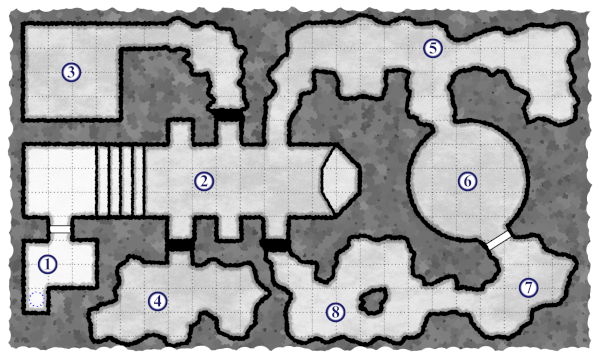 Who was Zernia? Why were they worshipped? These questions have challenged scholars for centuries. Scattered throughout the land are a number of caverns and ruins and even beaches, that indicate they are temples to a long-forgotten entity known as Zernia. For most, these locations are merely a curiosity. A remnant of a time long passed. Others see these locations as an opportunity to build their own following under the banner of Zernia. Since no one recalls who Zernia was, then who is to say they are wrong?

My idea for this map was, what if there was a temple, but the real temple is actually hidden behind what you think is the temple? I started with what would be the real temple and then started drawing passages away from it and creating hidden doors so that the real temple would be hard to spot. I also wanted to have the main entry be a a grand staircase that really sold the idea that the first room was the destination. It was only after some exploration that you would realize the real temple is hidden away. I had done something similar in a prior dungeon, but I like the more compact nature of this one. 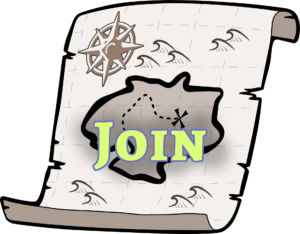